Image is from the exhibition Rutgers African American Alumni Gallery: The Forerunner Generation
by Beatrice J. Adams and Jesse Bayker.

From the Exhibit:
James Dickson Carr was the first African American student to graduate from Rutgers. He was born on September 28th, 1868, in Baltimore, Maryland, to Thomas Carr, a Presbyterian minister, and Mary Louise Sprigg Carr. Before entering Rutgers College, Carr attended Rutgers Preparatory School where Professor William H. S. Demarest, who would become the 11th President of Rutgers College, was one of his instructors.

Carr entered Rutgers College in 1888. Carr was an outstanding student. He won several academic prizes, including the Tunic Quick Prize for Spelling and Grammar, and he was initiated into Phi Beta Kappa at the end of his junior year. Carr graduated from Rutgers in 1892.

After graduating from Rutgers, Carr went to law school at Columbia University where he was also one of the first African American students to graduate from the institution. Carr graduated from Columbia University Law School and passed the New York Bar in 1896. After practicing law in New York City for three years, Carr was appointed Assistant District Attorney of New York County—the first African American to hold such a position in the state of New York. While in this position, he played a key role in building the United Colored Democrats, an all-black group within Tammany Hall. After this appointment, Carr worked as an Assistant Corporation Counsel of the New York City Law Department.

In 1915, Carr married Lillie M. Forrester in New York City. The couple did not have any children before Carr’s death in 1920 of heart failure. At the time of his death, Carr was scheduled to become a New York City judge. 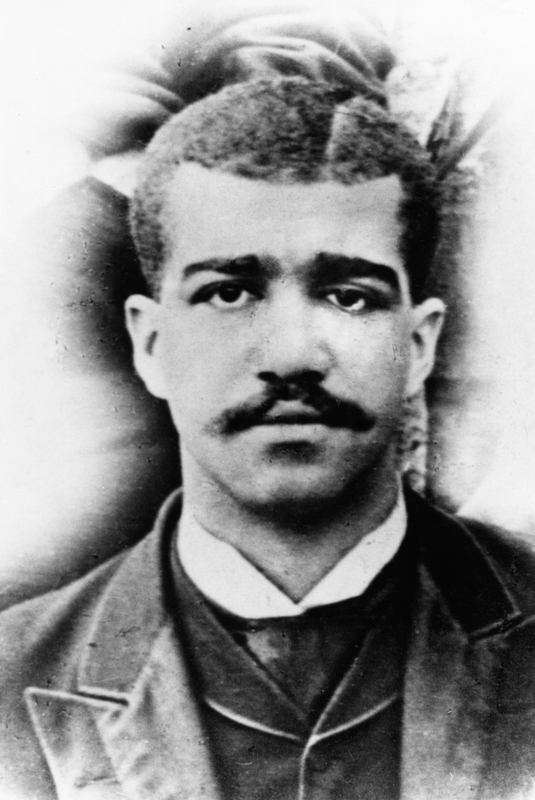