Brooklyn-based artist, MILO MATTHIEU presents an organic introspection of the self, understood broadly in the academic field and brought straight to the canvas. Matthieu’s complex works check in with deep philosophical questions of identity and self-perception. Through a diverse palette of earth tones and primary colors, collage, and other forms of mixed media, Matthieu is quickly becoming a pillar in diasporic contemporary art. The artist often distorts his subjects in the mainly bi-dimensionary compositions to an almost cubist point, where the viewer is left to dialogue with their own identity and self image.

Furthermore, for Matthieu, race becomes a dominant issue and relevant factor within the work, where words like ‘COLORED’ are scribbled across the canvas. Inspired by music, from doo-wop to contemporary rap, the artist’s sense of musical-awareness and movement flows through the works with a kind of urban sysnesthesia. On one hand, a reference like Kandinsky does not seem entirely displaced, but the work houses such a contemporary, young, even ‘cool’ appearance that they seem to cull from different eras of history, culture, and identity – which is probably not totally unlike Matthieu as a young black man living and working from Brooklyn, creating work for a society consumed by rapid-succession imagery, a culture of ‘Instagrammable’ material, and a proliferation of inspirations, resources, and influences.(text Beers London)

” I grew up with a lot of Haitian art throughout the house, and same thing at my grandparents’ house — uncles, aunts, everyone had it hanging around, but it wasn’t really until I got to Haiti for the first time when I really started to appreciate the work. As a kid, the most impactful art for me came from children’s books, illustrators like Faith Ringgold and Maurice Sendak. We’d go to the museum too, so I had exposure as well to the old masters and contemporary artists, but the older I get, the more Haitian art is having a greater impact on me, and the more I become acquainted with my own culture, it becomes alive. ” – Matthieu

Click the link below to learn more about the artist, his background, process, and inspiration.

The Art of Choice 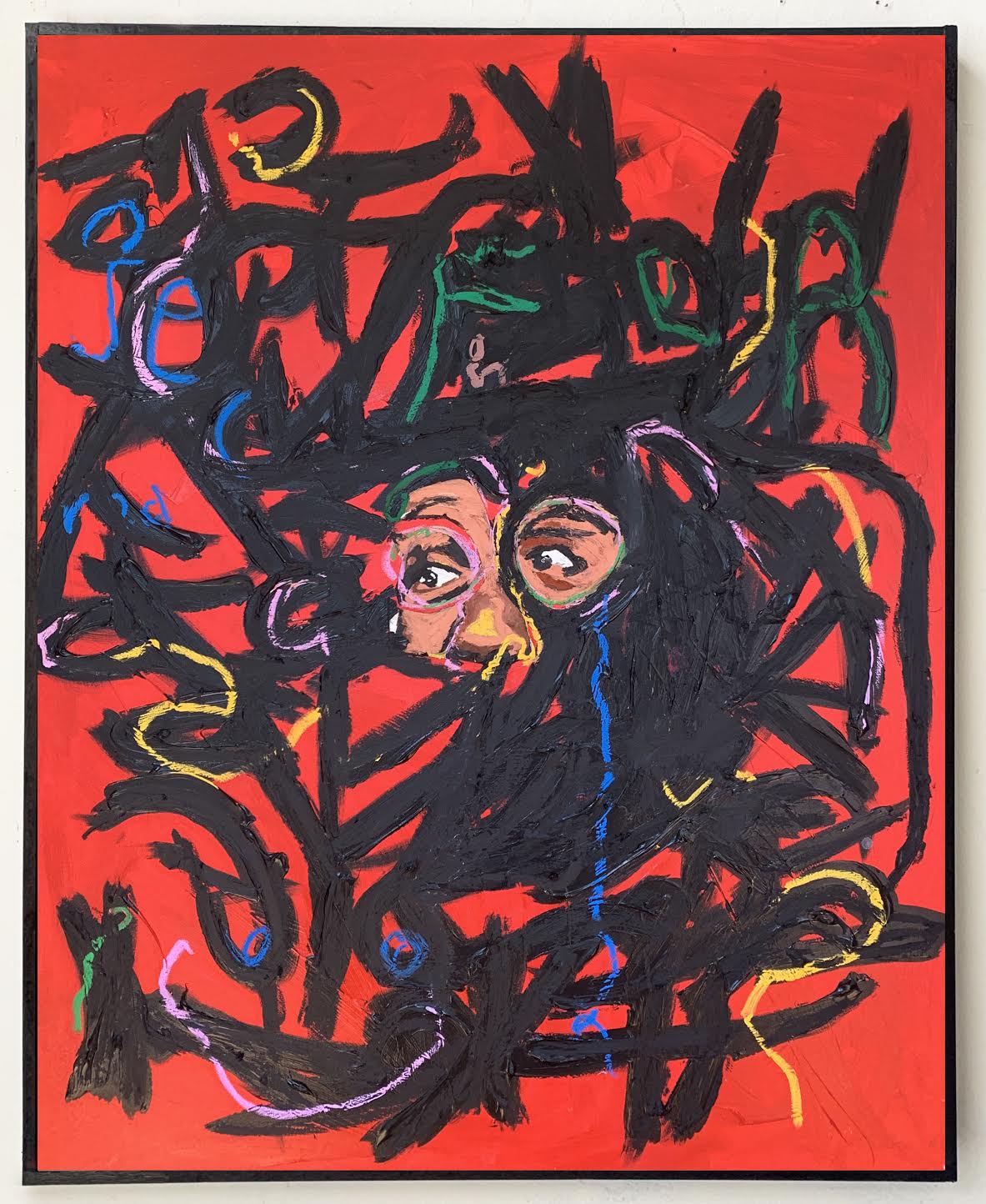