Peace is the virtue of civilization. War is its crime.

I am adding this post in the context of the war in Ukraine and the threat to world peace caused by Russian foreign policy.

Go to post
“Race is at the forefront of most of my conversations.”

Go to post
“Maybe for black people the concept of a stereotype just doesn’t exist.”

Go to post
“I seek my truth. I am unapologetically black.”

Go to post
“In here, I feel like I am not American enough. Where I am from - I am seen as very American.” 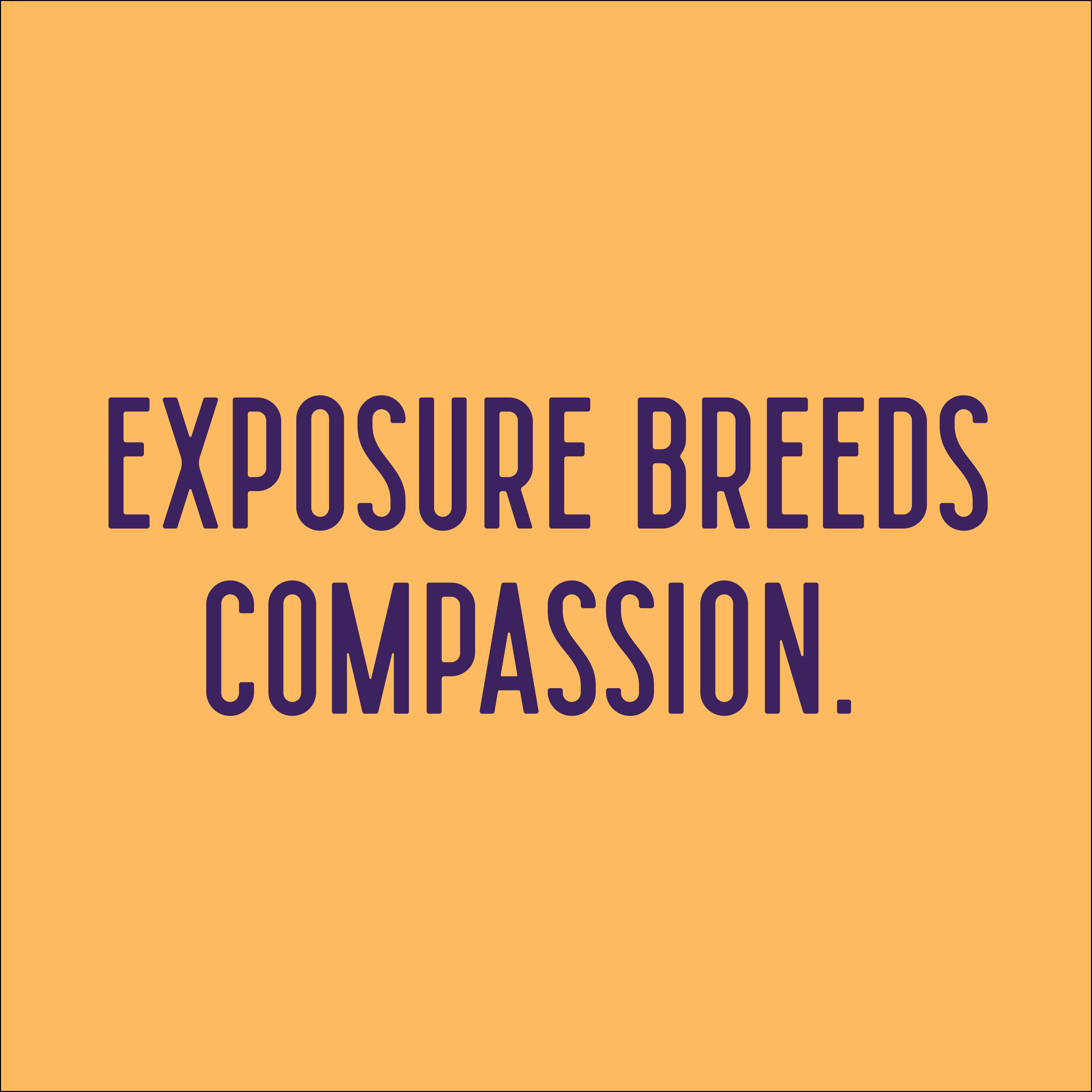 Diversity can be impaired by split-second decisions triggered by biases. We all are capable of impeding diversity because of our narrow experiences and takes on the world. Family, culture and environment all play a part in how we make sense of everything. When it comes to the inability to practice empathy, lack of exposure to […]

Go to post
“White gaze needs to be deconstructed.” 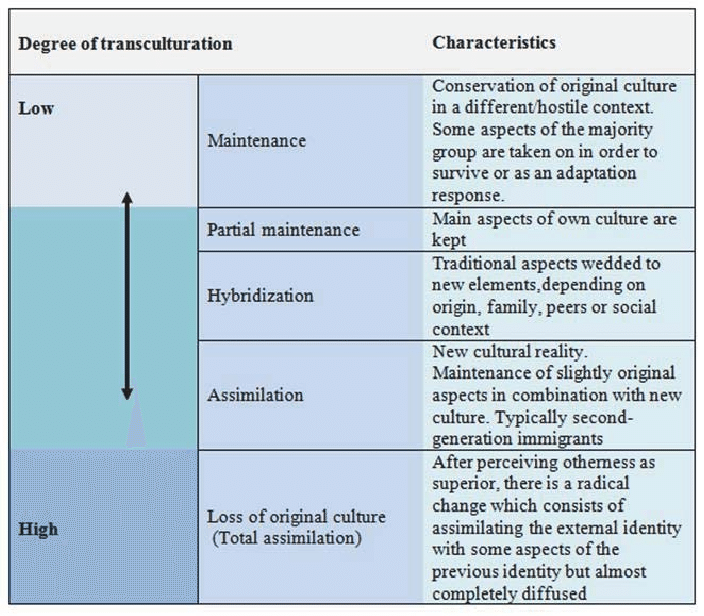 The Degrees of Transculturation

Discussion at RU-N Dialogue at Express Newark. Participants spoke about the difficulties of assimilating into the norms and customs of the dominant society as an immigrant while maintaining indigenous cultures. 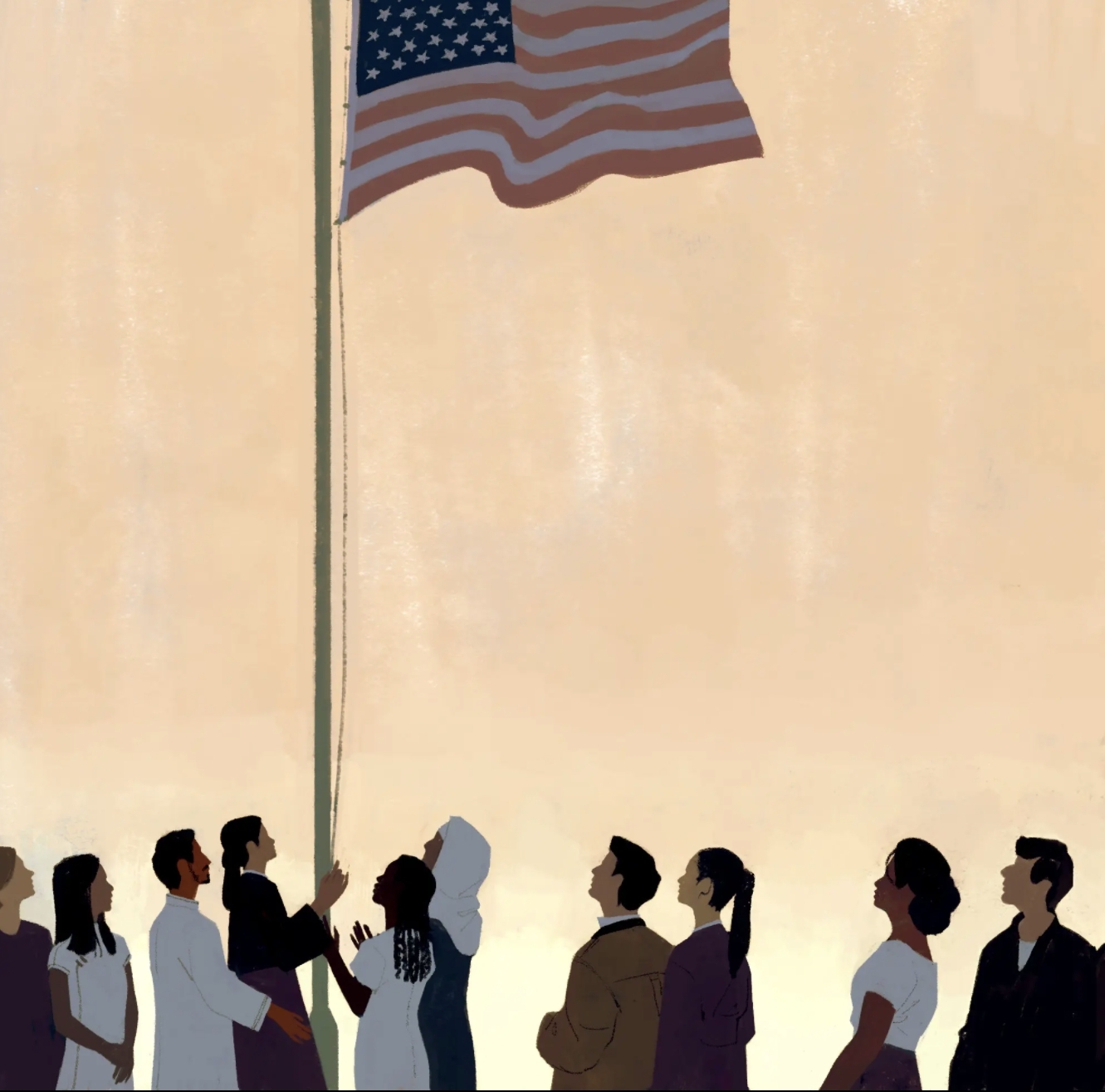 Is the American Dream real or just a pipeline?

A common consensus on the falsehoods of the American Dream

Go to post
Rutgers University is the most diverse university in the USA, and it should federally advocate and lobby for its diversified students!

What would it look like if Rutgers valued diversity? 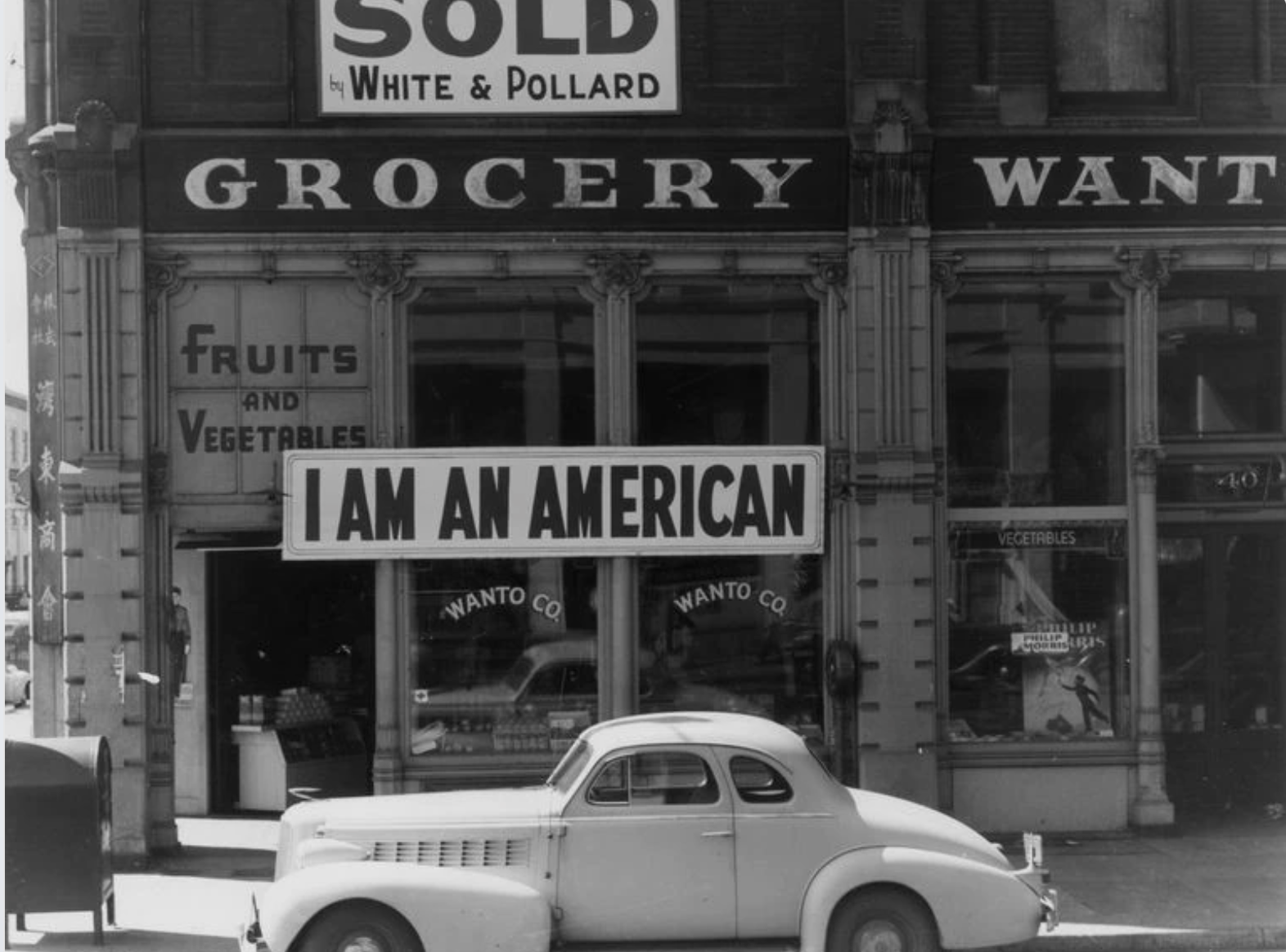 Dorothea Lange image I Am An American

This Dorothea Lange image was included in the article “George Takei got reparations. He says they strengthen the integrity of America” by Neda Ulaby on opb.org

Go to post
What comes up for you when we say The American Promise? How would you define such a thing? Can it be kept?

Promts from a tool kit created by Millions of Conversations for a dialogue workshop.

Go to post
We’ve reached a critical and corrosive moment of seeing one another based on party affiliation, based on stereotype and datapoint, based on assumption and conjecture. Despite out striving for something better, we find ourselves dangerously polarized and divided, The good news is we don’t have to stay here.

Let’s Talk About Us

In 2018, Millions of Conversations (Millions) partnered with M&C Saatchi World Services to conduct qualitative and quantitative research about the most effective ways to reverse these polarizing trends with a particular focus on why a majority of Americans hold anti-Muslim bias. The study, “Just Like Us,” draws on evidence from focus groups in five states […]

The Constitution acted like a colossal merger, uniting a group of states with different interests, laws, and cultures. Under America’s first national government, the Articles of Confederation, the states acted together only for specific purposes. The Constitution united its citizens as members of a whole, vesting the power of the union in the people. Without […]